The flow and velocity of the valve mainly depend on the diameter of the valve, and also the resistance of the valve structure to the medium. At the same time, it has a certain internal relationship with the pressure, temperature and medium concentration of the valve. 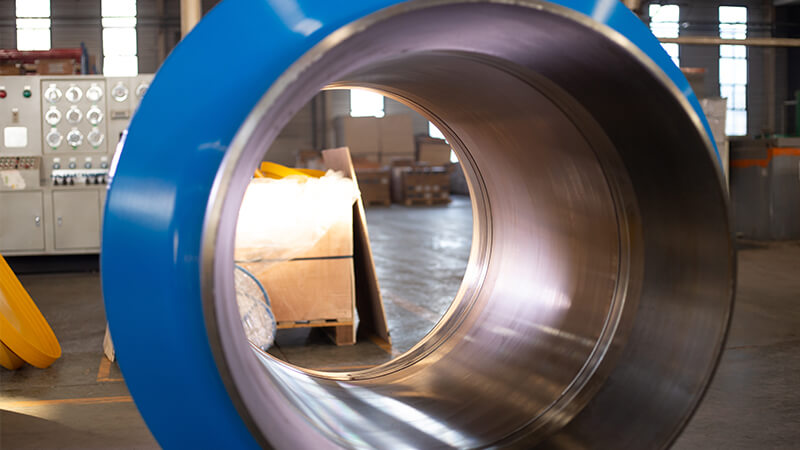 What is the relationship between the two?

The velocity of the medium is large, the valve diameter can be smaller, but the resistance loss is large, and the valve is easy to damage.The high flow rate will cause an electrostatic effect on flammable and explosive media, causing danger. For the medium with high viscosity and explosive, the flow rate should be smaller. The flow rate of oil and liquid with high viscosity is selected according to the viscosity, generally 0.1～2m/s.

In general, the flow rate is known, and the velocity can be determined empirically. The nominal diameter of the valve can be calculated through the velocity and flow rate.

The valves have the same diameter, different structural types, and different fluid resistances. Under the same conditions, the greater the resistance coefficient of the steel valves, the more the velocity and flow rate of the fluid through the valve decrease;